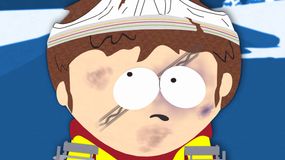 The boys deliver the tape to Butters, who promptly watches it. Realizing their horrible mistake, Stan's parents eventually catch up with the boys and get them to perform another, even more important mission: retrieve the tape back from Butters. Butters loves the video he's seen and is distraught that the boys want it back. He begs them not to take his "precious." They take it anyway.

Meanwhile, the parents fan out to look for the tape and their kids. The boys, hopelessly lost, suddenly encounter Butters, who's been following them and his "precious" tape. He guides them to the video store, but tries to grab the tape and run away with it. Just as the sixth graders turn up, Kyle grabs Butters and stuffs him (along with the tape) into the store's after-hours drop-off box.

"Going number one or number two on your lover is something people might do, but you must make sure your partner is okay with it before you start doing it." 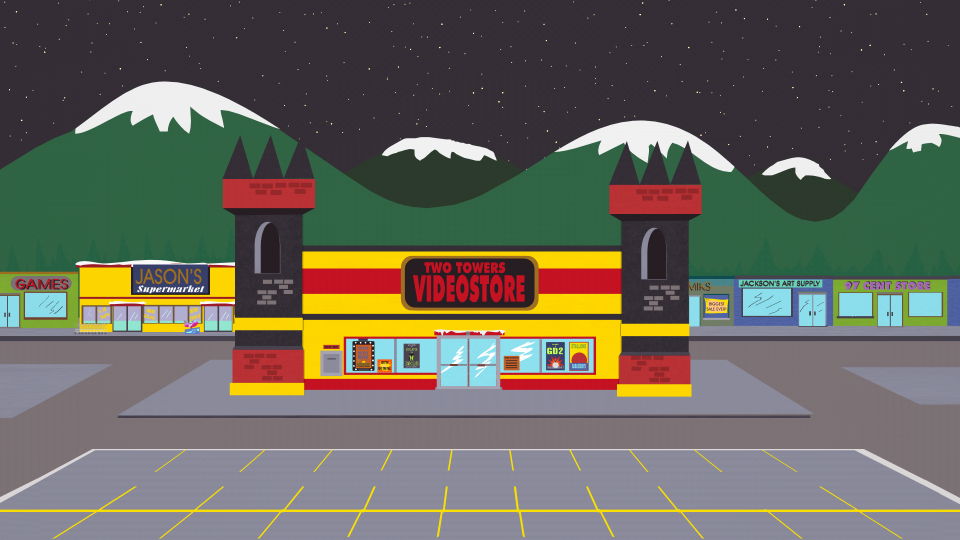 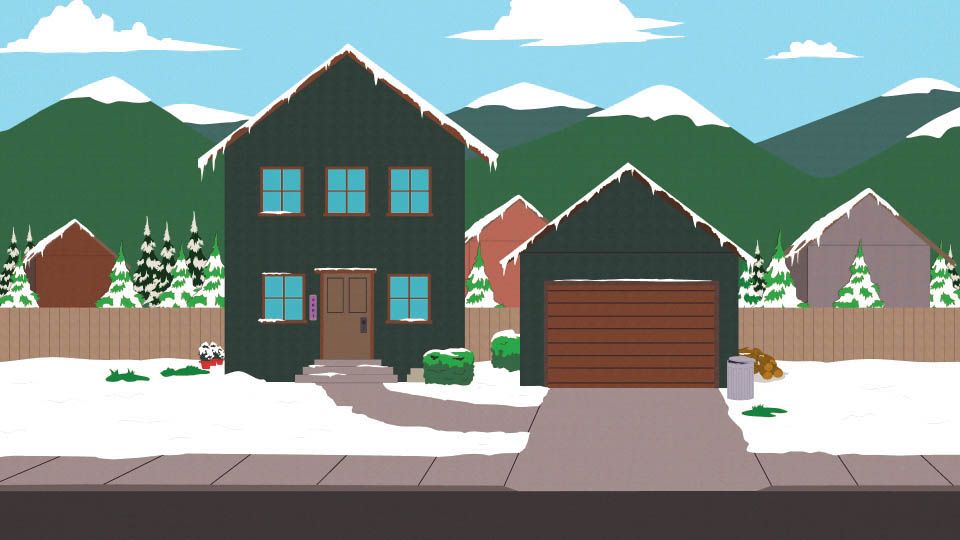 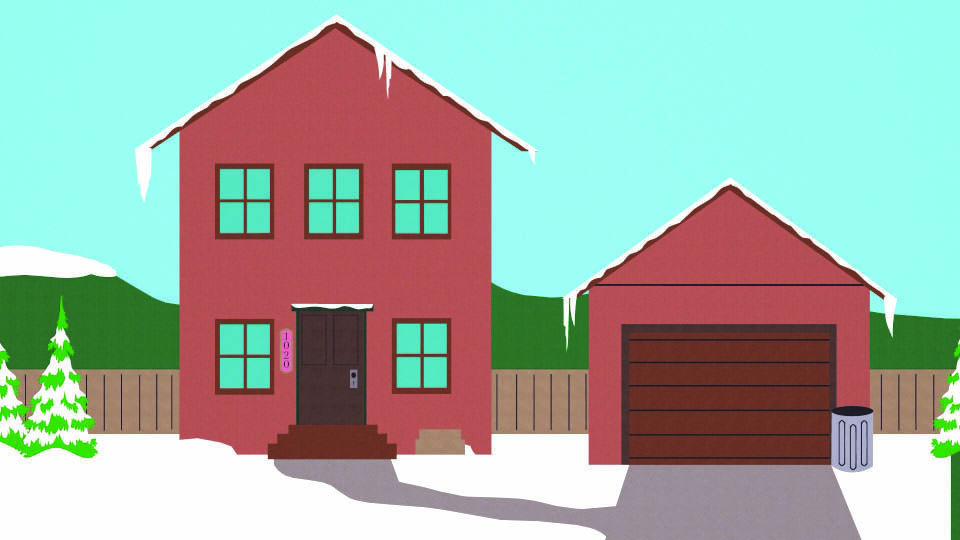 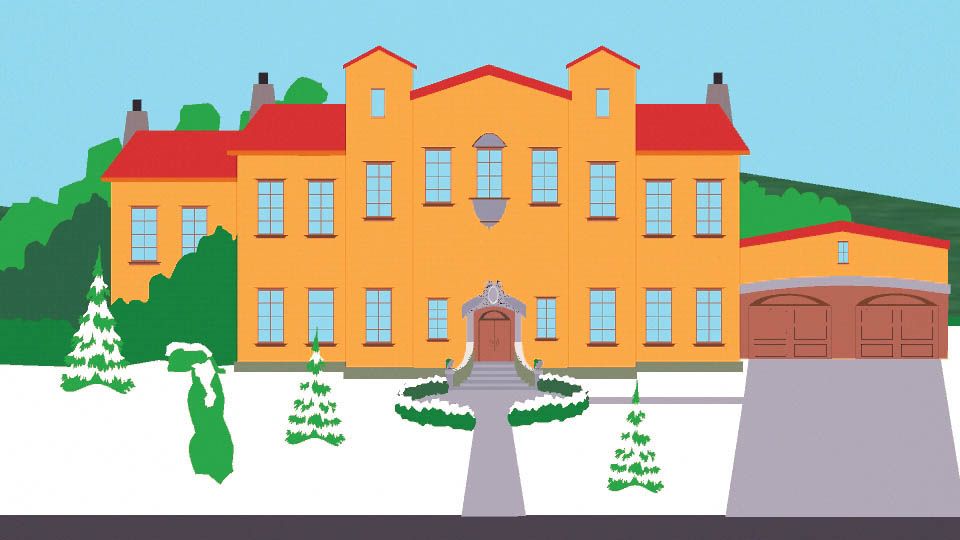 This version of the intro with Timmy singing in it was only used for the 17 episodes in Season 6.

This is the 1st time we see Butters' basement. Any time there's a new location, it must be designed and approved before animation starts.

This pose of Butters' reaching for his precious required a special pose. Check out this old-school character design.

This hiding spot beneath the tree required a special setup. Back then, all the contruction paper textures were labeled by hand.

Check out this never-beforeseen character art of Pip as an Elf. May he rest in peace…

Check out the character art used while designing Jimmy's "Lord Of The Rings" look.

Any alterations to a character, like this filthy version of Butters, requires new art and poses.

The posters in the video store are for the films Guys in Black Suits and Nutty, Nutty West, both of them parodies of the Will Smith vehicles Men in Black and Wild, Wild West.

Multiple times throughout this episode, the boys reference Kenny's soul being trapped inside Cartman's body. They're referring to what happens in “A Ladder To Heaven”, when Cartman takes Kenny's urn and drinks his ashes (thinking it was chocolate milk mix).

The boys' outfits in this episode served as an inspiration for "South Park: The Stick of Truth". Too bad Kenny wasn't around in physical form to play Galadriel.

Did you catch Scott Tenorman riding with the crowd of 6th Graders?