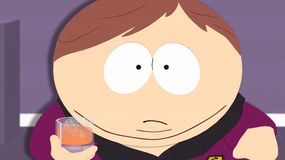 After seeing a kid with Tourette's Syndrome at the toy store, Cartman believes he's found the magical ticket to happiness. Drunk with the power of saying whatever he wants, whenever he wants, without getting in trouble for it, Cartman lines up national TV coverage to take advantage of his new life without filters.

While shopping in a toy store, Cartman sees a boy named Thomas who continuously shouts obscenities, as his mother tries to explain that he has Tourette syndrome (TS). Cartman decides to pretend he has the disorder as well so he can get away with shouting obscenities himself, and successfully convinces his mother and a doctor, who diagnoses him with TS and notifies the school. When Kyle finds out about Cartman's "disorder", he immediately deduces that he is faking, which Cartman quickly admits to him. Nevertheless, Cartman continues to enjoy his newfound freedom. Kyle decides to complain to Principal Victoria, saying that Cartman is faking, but she misinterprets him as saying that all people with TS are faking. She sends Kyle to the a local support group for children with the disorder, who explain their various tics and how they are not faking it. Kyle at first tries to defend his position, but realizing that Cartman was far too manipulative for anybody else to realize, he gives up and apologizes to the group. He visibly struggles when he has to apologize to Cartman, however, who continues to take advantage of his "disorder" by screaming vulgar anti-Semitic remarks at Kyle's parents.

Cartman decides to appear on Dateline NBC with Chris Hansen, who plans to document the "sad story" of Cartman living with the condition. Cartman plans to say horrible, despicable things on the air and make an anti-Semitic hate speech—all the while being commended for being brave. At a support party the next night, Cartman starts to make a gloating speech but as well as intentional obscenities, he starts spouting out embarrassing true details from his past. To his horror he realizes that after not censoring any thought that came to mind for so long, he is no longer able to do so, and that not being in control is not fun at all. He quickly tries to cancel the Dateline appointment, but Chris Hansen refuses to allow it and tells him that once, when a pedophile tried to get out of appearing on his To Catch a Predator series, they tracked the pedophile down and he shot himself (see Louis Conradt). Hansen continues by hinting that if Cartman refuses to appear, he will be killed, and it will look like a suicide (more specifically, he says that "it would be a real shame if [Cartman] (here Hansen uses finger-quotes) "shot himself"). Realizing he has no way to get out of going on the show, and that he still cannot control his self-inflicted TS, Cartman prays to God for a miracle.

Meanwhile, Kyle teams with Thomas, a boy from the TS support group, who realize Cartman is faking it and is worried that Cartman's appearance on the show will make others think TS is "fun" and copy him. The pair aims to foil Cartman's plan which, unknown to Kyle, Cartman has already given up on. Nevertheless, in order to provide a distraction, the two go on the Internet to entice numerous pedophiles to come to the show. When the would-be child molesters come into the studio and see Hansen, they all assume it to be a bust on To Catch a Predator and shoot themselves, sending panic through the studio and forcing everyone to flee. Both Kyle and Cartman go into the front stage to see the pedophiles dead from shooting themselves. As Kyle gloats that he has foiled Cartman's plan, Cartman graciously hugs Kyle, thankful that he doesn't have to humiliate himself on live television. 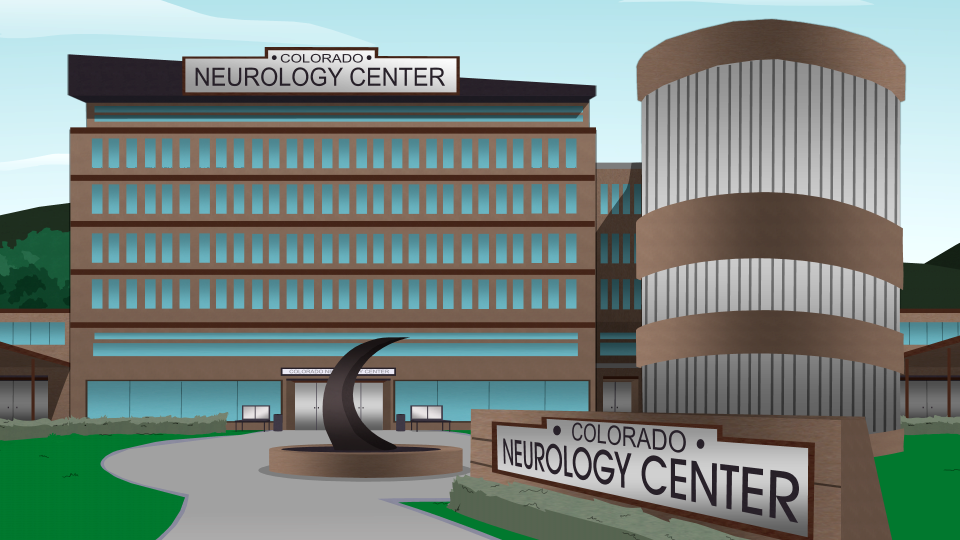 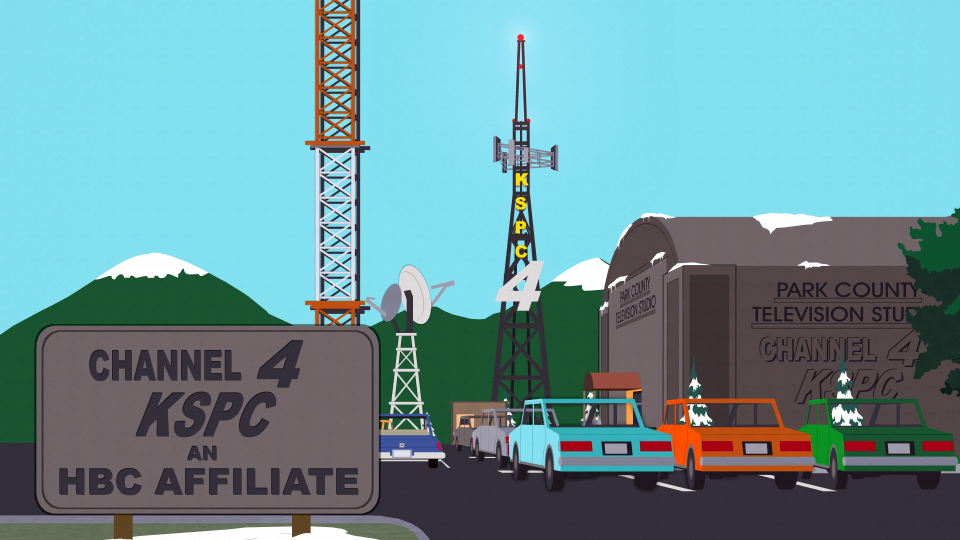 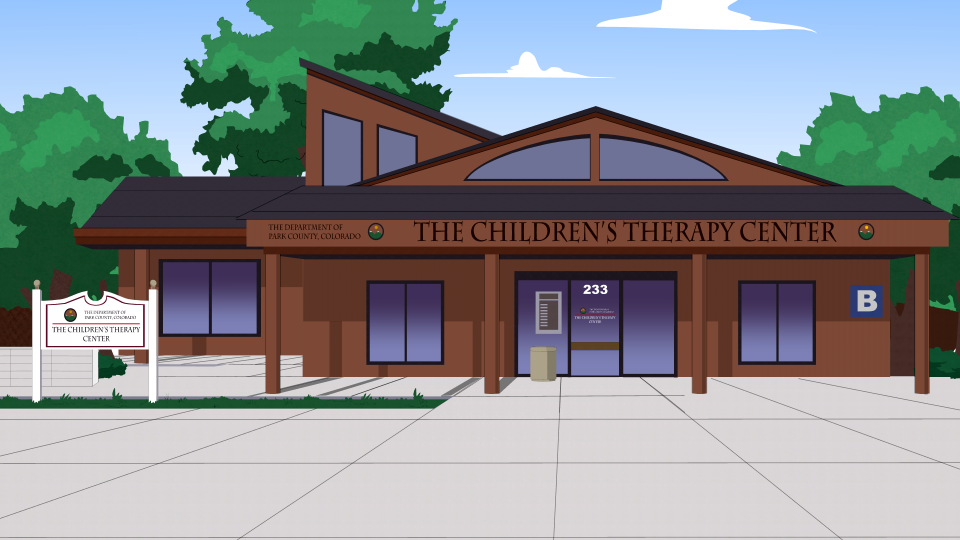 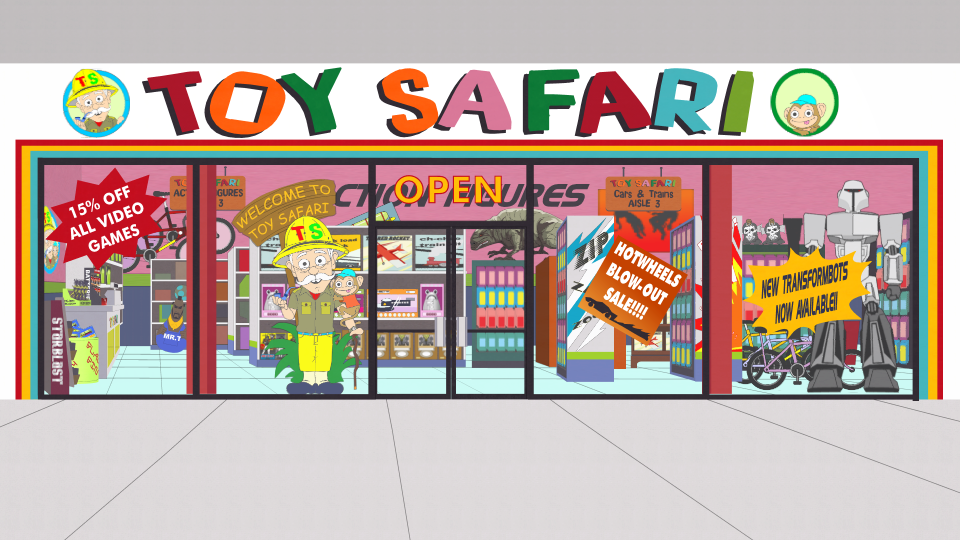 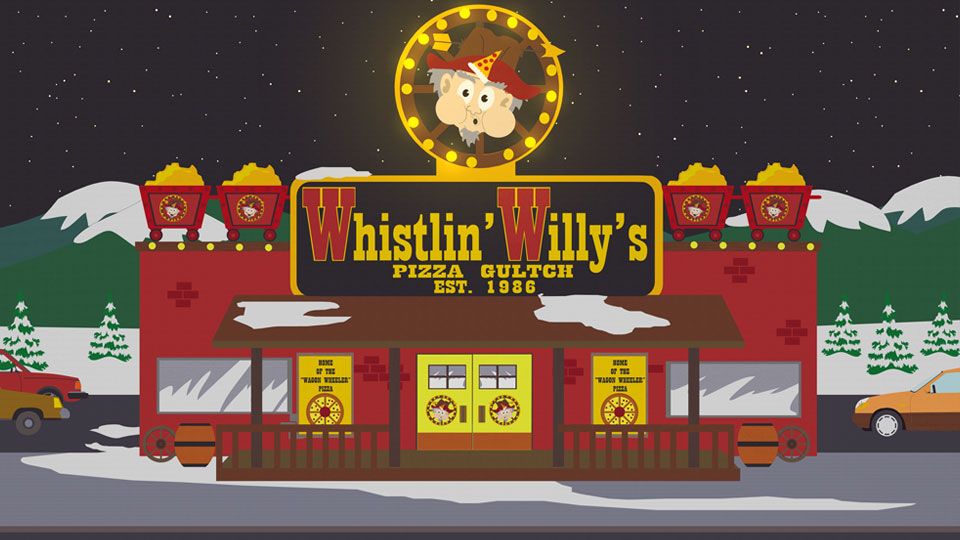