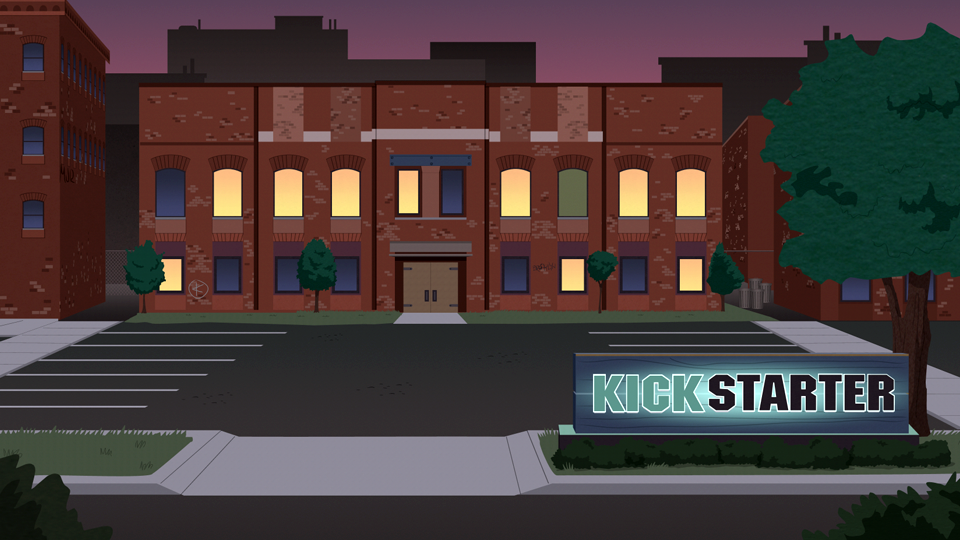 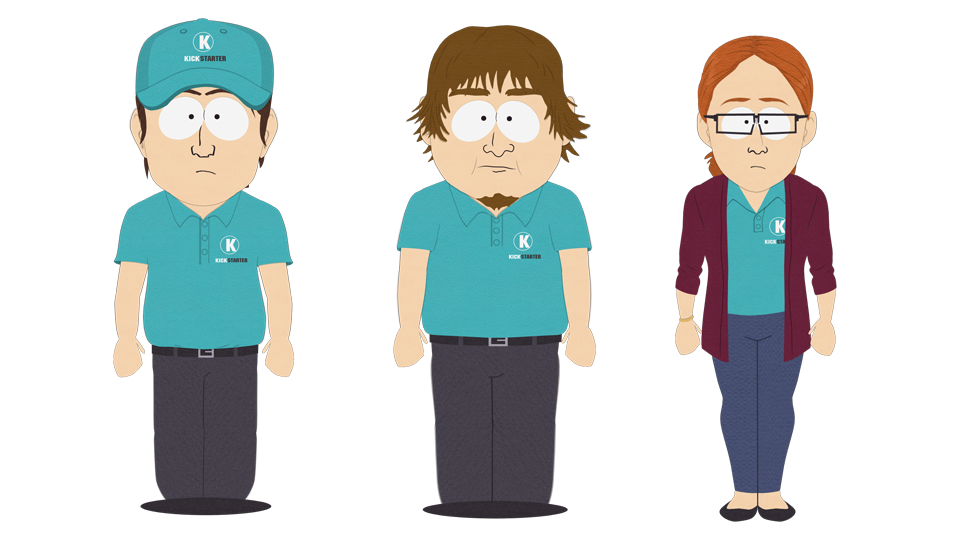 Kickstarter is a global crowdfunding platform, where start-up companies can use the Internet to raise money without having to pay back your investors (a tactic that some believe is unfair and impersonal, according to Tom Thompson) usually by offering small incentives for each monetary pledge towards their goal, and allotting five percent for Kickstarter. The boys used Kickstarter to fund their Washington Redskins start-up... but their efforts resulted in Dan Synder and the Washington Redskins football team taking out Kickstarter for good... well, for now, anyway.