Put your fan fiction here, and keep it nice.

A single episode of South Park seems to be weaving more and more commentary/satire on multiple topics in parallel using reflection, references, double entendre etc. I really like this when done well, though I am beginning to think important topics that could be misinterpreted should be avoided. Like when Kyle suggested selling the vaccines to support his family... selling vaccines is a really, really bad idea especially to people who are too stupid to know which is the pointy end so you gotta watch them miss the mark over and over.

I also discovered this personally when I tried to get clever with a really simple message. On retrospect my delivery had way too many moving parts to be properly interpreted.. Oh well,.. I am sure nothing bad came of it.

Breaking the 4th Wall usually feels cheap and breaks story immersion but is great at driving home a point directly to the viewer.

Example of a fictional message

I honestly never intended to post here again, but you have done so much for me that I couldn't in good conscience go on without letting you know how touched I am. The generosity and bravery you have shown by making my dream a reality is a rare gem indeed these days, especially after I was so mean with many of my posts in this forum. When I linked the many irregularities in South Park with Paramount + deal... It turned me into a bit of a dick head because I feared you would make stupid decisions that would ruin South Park .... but BOY did you prove me WRONG. By my calculations it would take me about 500~700 years to save up enough money to fund a full season of South Park that only catered to my personal interests and requirements. A more easily understood metric is it is about the equivalent of 1500 Make A Wishes for dying children... and trust me, you have made me much happier than 1500 dying children could ever be.

I know I said I had some Spirit Stones and a Successmanship seminar to sell you. If I am being honest that was not true, that was actually a veiled attack implying I thought you were stupid. As a way to say I am sorry I have actually created the seminar I promised which comes with complimentary Spirit Stones just for you. Consider the whole seminar a gift, there are no other hidden costs or up selling. Let me know when you can make it to Sparrow Park Town Hall and I will book it in 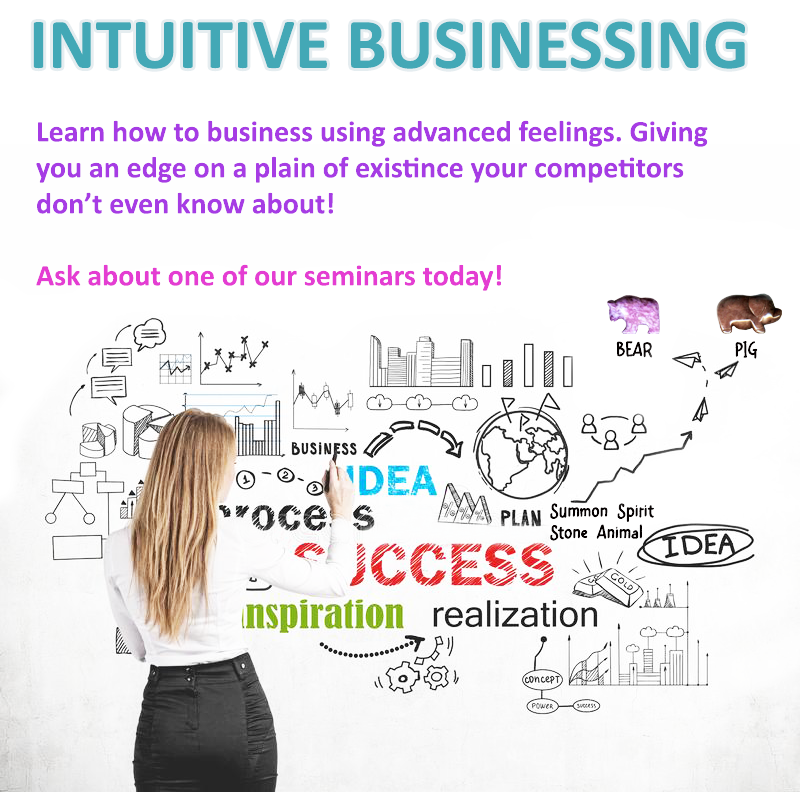 The Seminar Covers traditional and new era business strategies like:

Strategic & Advanced Business Feelings - A real business leader knows that making decisions based on certainty of facts can conflict with your feelings.
Making expensive corporate decisions based on your horoscope or hurt feelings can be very profitable with no long term negative legal or financial implications (ref: The Secret).

Business Spirit Animal Summoning - Know what spirit animal is ideal for what business challenge. Should be a cinch with your complementary spirit stones

Brand Strategy - Being market oriented is a key leadership challenge and the bedrock of any successful business.

Operational Strategy Excellence - No matter how good your strategy, marketing or sales are, if you don’t deliver your products and services consistently your business will not be sustainable and won’t grow.


I also heard people have been publicly calling you Karen ... the monsters!!!, I know just the type. If they are calling you Karen publicly you know in private it is likely much worse, like Karen Hunt (Initialed first name) or hunt face or huntfacedstupidbitch or such. The worst part is entertainment studios are no longer tight nit and loyal where secrets stay secret. Every single exec to toilet cleaner will know this story and you will sense their beady eyes judging you, everyone will start to give off this air of superiority like they wouldn't let you lick sh*t off their boots. You will start hearing weird coughs around the office like **cough** **dum** **cough** **fuk** **cough** **cough**. They just don't understand it the way we do, we are like business soul mates and everyone should be grateful for what you have done. You are definitely on track to being an amazing studio exec maybe even the next Kathleen Kennedy. Because of you when people think of Paramount, they will no longer think of their beloved tv/movie franchises being raped .... instead their mind will be flooded with imagery of graphic horse rape, or possibly donkey rape if they are watching Colbert.

You saw a random nobody on the internet from the other side of the world posting in your forum who has no experience in the entertainment industry, never even been paid a cent for doing anything creative and regularly highlighted the fact he was posting while intoxicated. Instead of seeing the train wreck of a person others see, you saw my "Inner Princess" and thought this is the guy I want to base my multimillion dollar decisions on. You are not like those piece of sh*t executive that would have green lit all my ideas because it suited your political agenda, you really are that caring.

In summary don't listen to what everyone is saying, it is obvious you have an intelligence they will never understand, "Emotional Intelligence" and if they do start to get you down I want you to remember this! 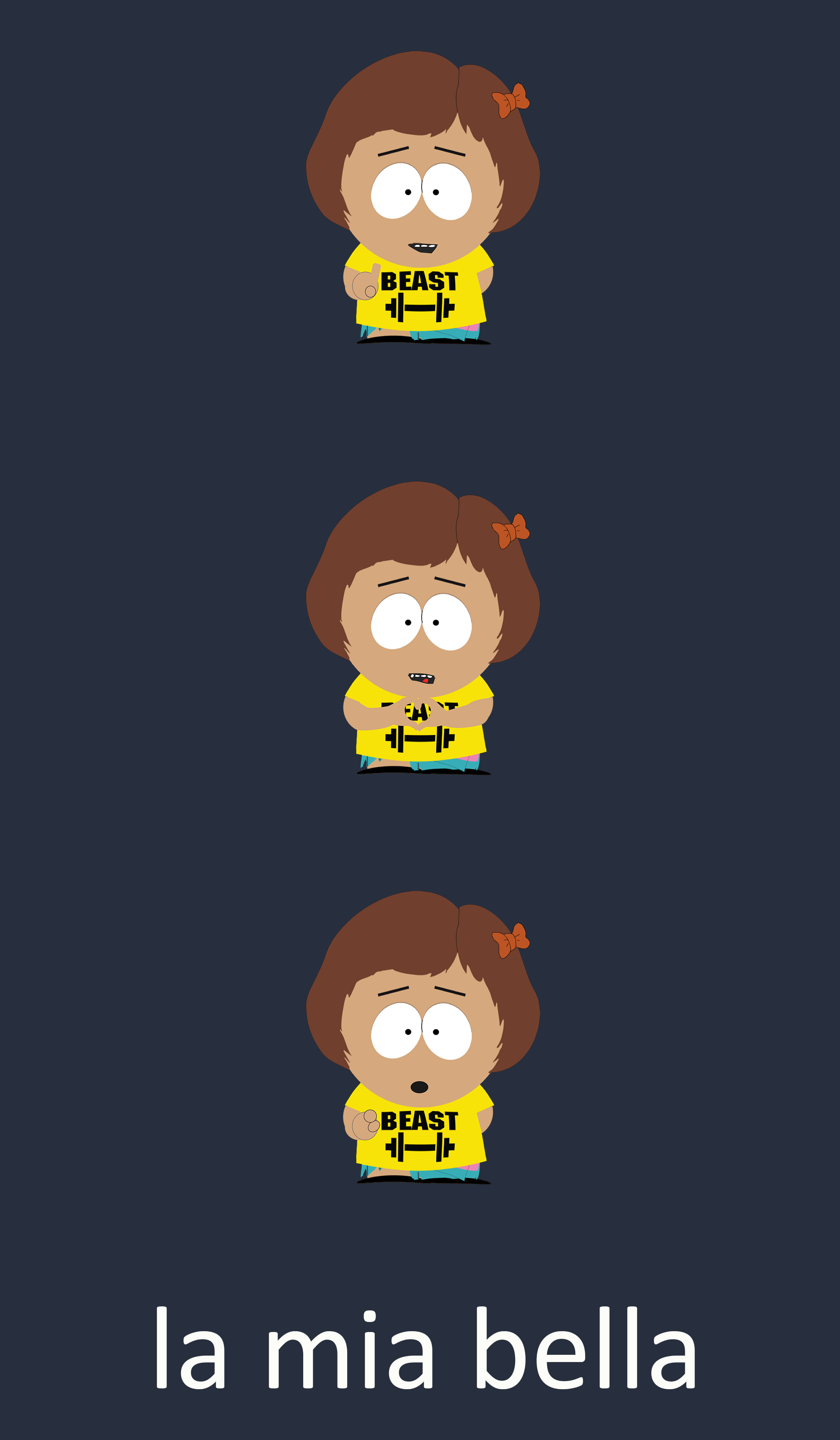 Return to “FanFics and Episode Ideas”

Users browsing this forum: No registered users and 1 guest